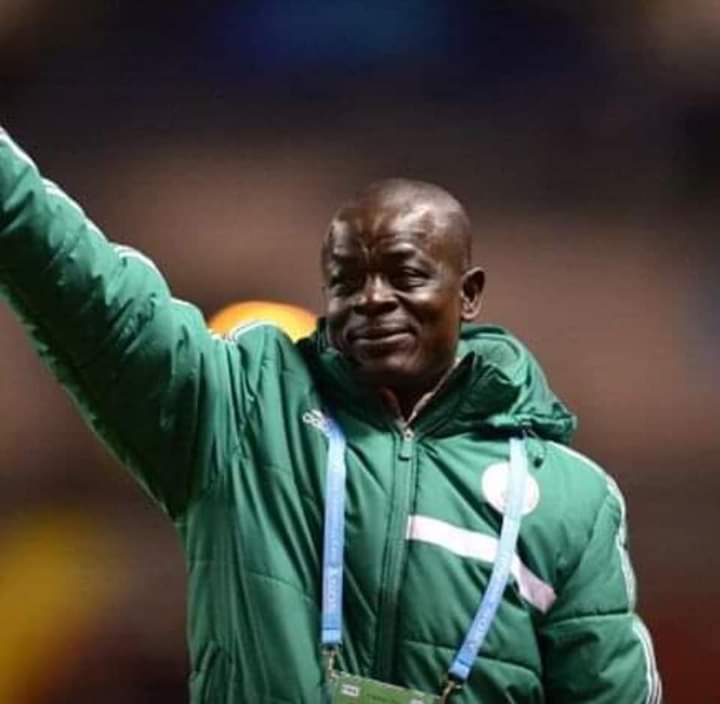 Coach Bala con poti him talk saying, “The match is about winning, losing and drawing so it was not that we were beaten, rather we had a good outing” .

“I thought we will continue our good run but it was quite unfortunate that we lost today against Plateau United. I am not disappointed with my boys, we wish ourselves better luck next time, Bala said.”