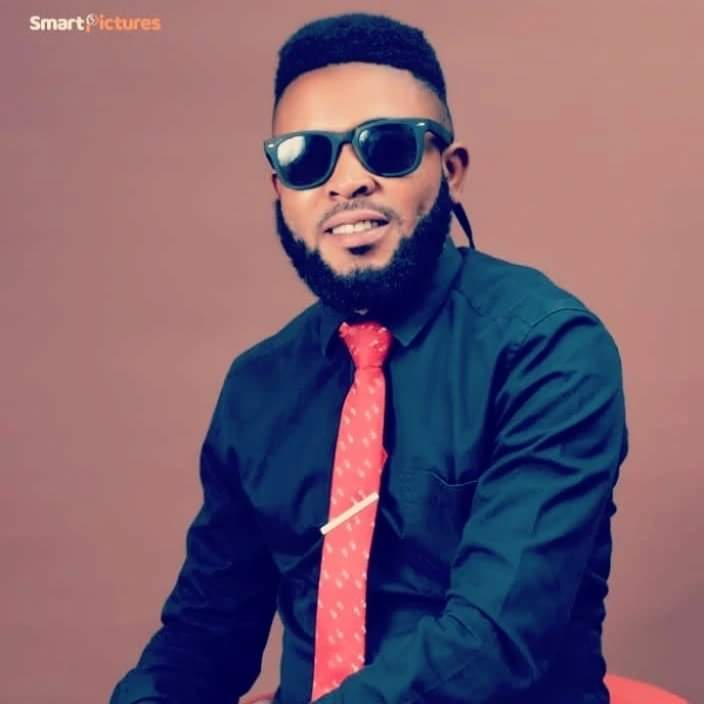 National Division League One Side (NLO) SGFC Athletics Football Club have acquired the services of Mashood Yakub as their new head coach.

Mashood Yakub arrives with a rich resume having previously coached 36Lion FC where he guided them to winning the Lagos State Oba Cup in 2013, also led Team Lagos male football team to win Gold at the Eko 2012 National Sports Festival.

The General Manager of the club Olawale Olatoye said the club decided to engage the services of coach Mashood Yakub because they believe he is best suited for the role having fit in the club’s philosophy having worked severally with youth footballers.

Meanwhile, the club have also appointed Ilorin based Sports Journalist with Tosh Michaels as the media officer of the club.

According to the Club’s General Manager, Olawale Olatoye said, ” Tosh Michaels appointment takes effect immediately and he is will take charge of all media-related activities of the club.

Tosh Michael is well grounded and vast with sports reportage, a sports presenter with Gerin FM Ilorin, also an online editor with www.owosports.com.ng., he has also worked with Diamond FM Ilorin.

SGFC Athletics is expected to resume training at the ending of January.