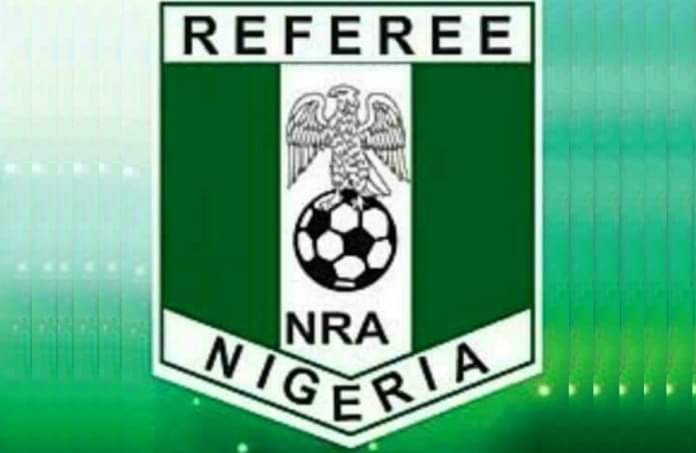 “I have been directed to inform that the following referees who handled the Kano Pillars vs Heartland FC In Kaduna have been temporarily stepped down for future appointment pending the outcome of their appearance before the NFF Referees Committee concerning incidents connected to the match”. The referees are; Salihu Tatabu NG, Ibrahim Tikau YB and Felix Ogundiran OY, Kelechi concluded.